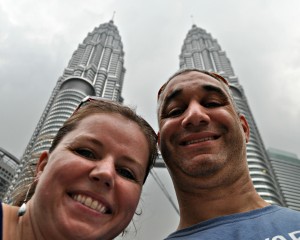 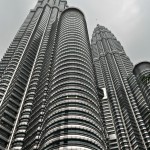 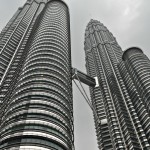 As we walked around the Petronas Twin Towers. 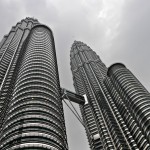 Continuing around the Petronas Twin Towers. 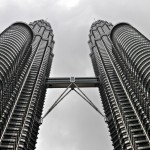 In front of the Petronas Twin Towers. 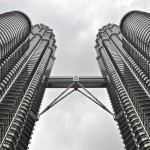 The view from underneath the Petronas Twin Towers. 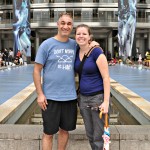 Jill and me in front of the Petronas Twin Towers. 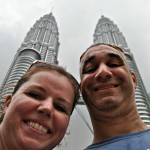 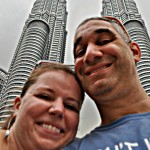 Another shot of Jill and me with the towers behind us. 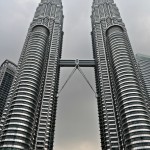 The Petronas Twin Towers in all their glory!