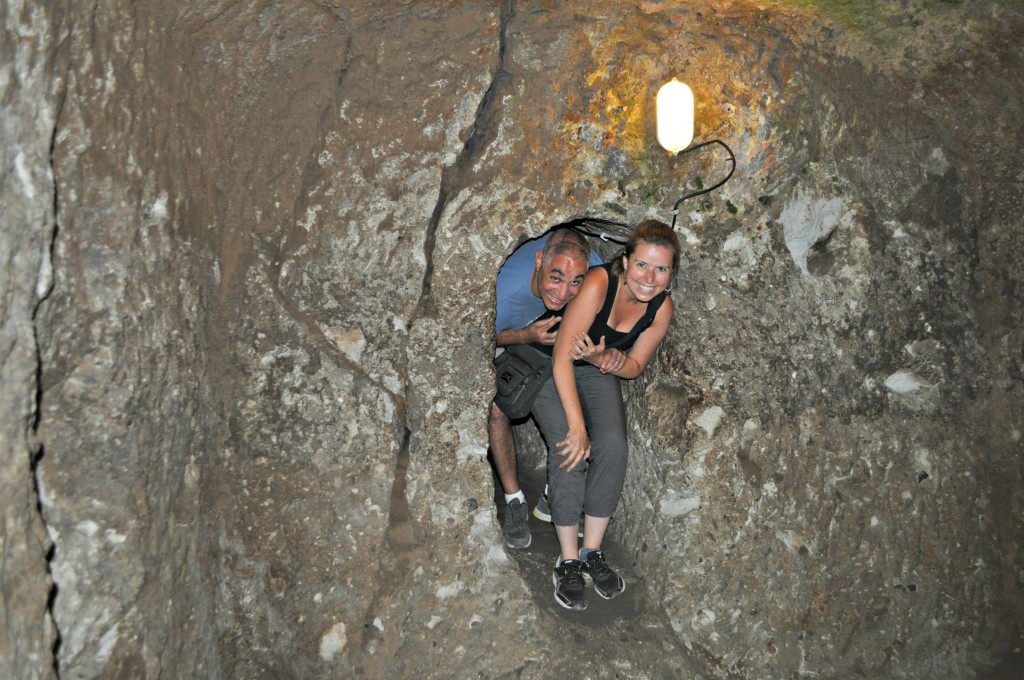 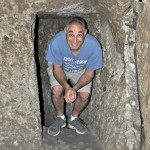 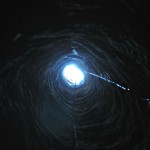 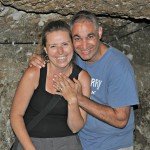 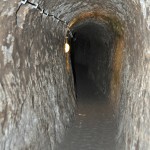 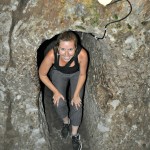 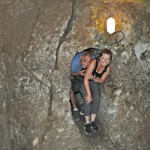 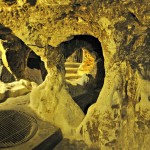 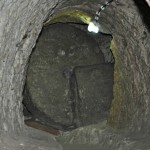 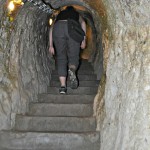 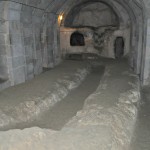 One Response to Day 542 In Beijing: Derinkuyu: The Underground City, Part 2.