Day 547 In Beijing: Daniel Pantonassa Church in the Ihlara Valley. 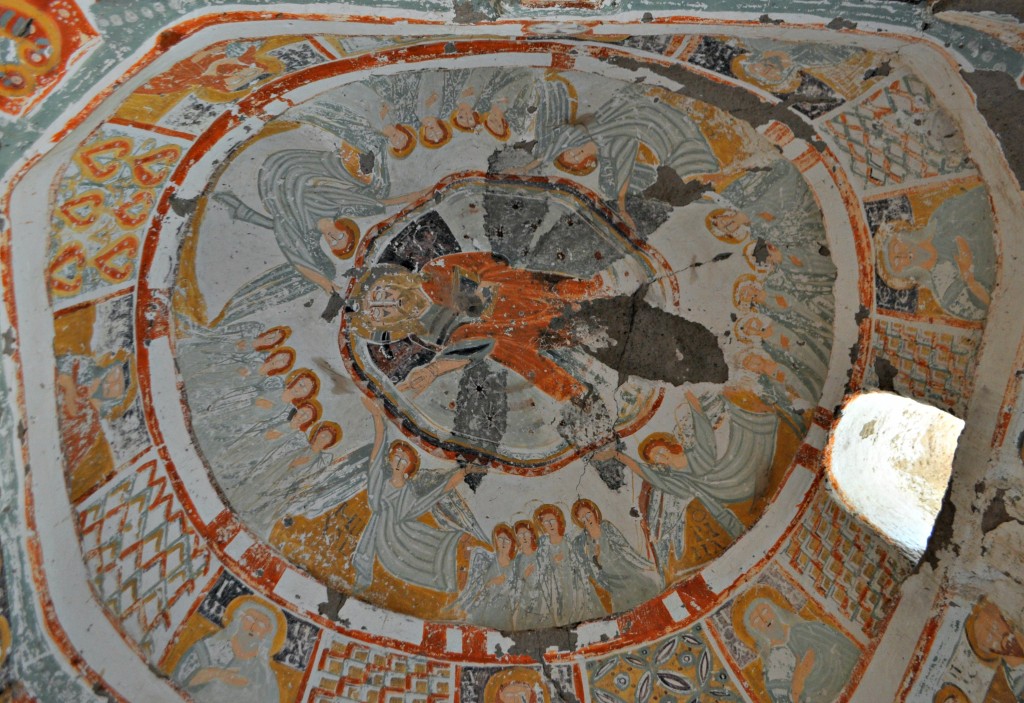 The dome above the main area in the church.

After Jill and I descended the stairs, Sibel showed us the Daniel Pantonassa Church at starting of the valley.

It was cut into the side of the mountain and the frescoes on the walls were amazing.

Many had been partially destroyed, either by time or by vandalism, but they were still very beautiful and worth seeing.

As we traveled, we noticed that the faces, and eyes, of the figures in many of the faces in the frescoes that we’d seen had been destroyed.

We asked about that and the reason is that in the Muslim religion, idols are illegal and so when the Muslims took over these areas, they specifically destroyed the eyes or faces as per their customs.

Luckily, some went unnoticed and still survive while others have been retouched so that the original portraits are now visible.  Many others will never be fixed because no one knows whose face was destroyed and only the rest of the figure remains.

The Daniel Pantonassa Church was very small, and could only hold about 10-15 people at one time, but that would have been more than enough when it was originally built in the 10th Century.

Think about that: These frescoes have lasted over 1,000 years in this desolate climate and region.  It is absolutely amazing to think of how improbable that is even with today’s paints and knowledge of science to keep artifacts safe. 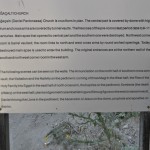 Information on the Daniel Pantonassa Church. 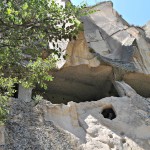 A living space located above the church. Notice the handholds to climb up below the window. 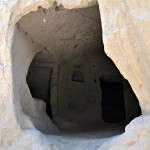 The entrance to the Daniel Pantonassa Church. 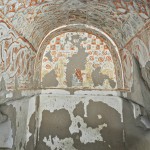 One of the four arms that creates a crucifix style church. 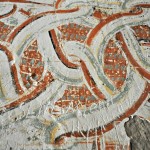 Close up with painted over graffiti. 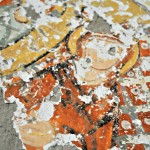 A close up of a figure whose eyes have been destroyed. 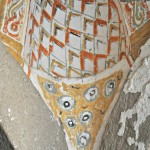 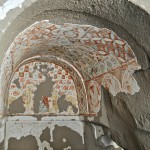 Another view of one of the “arms” of the church.