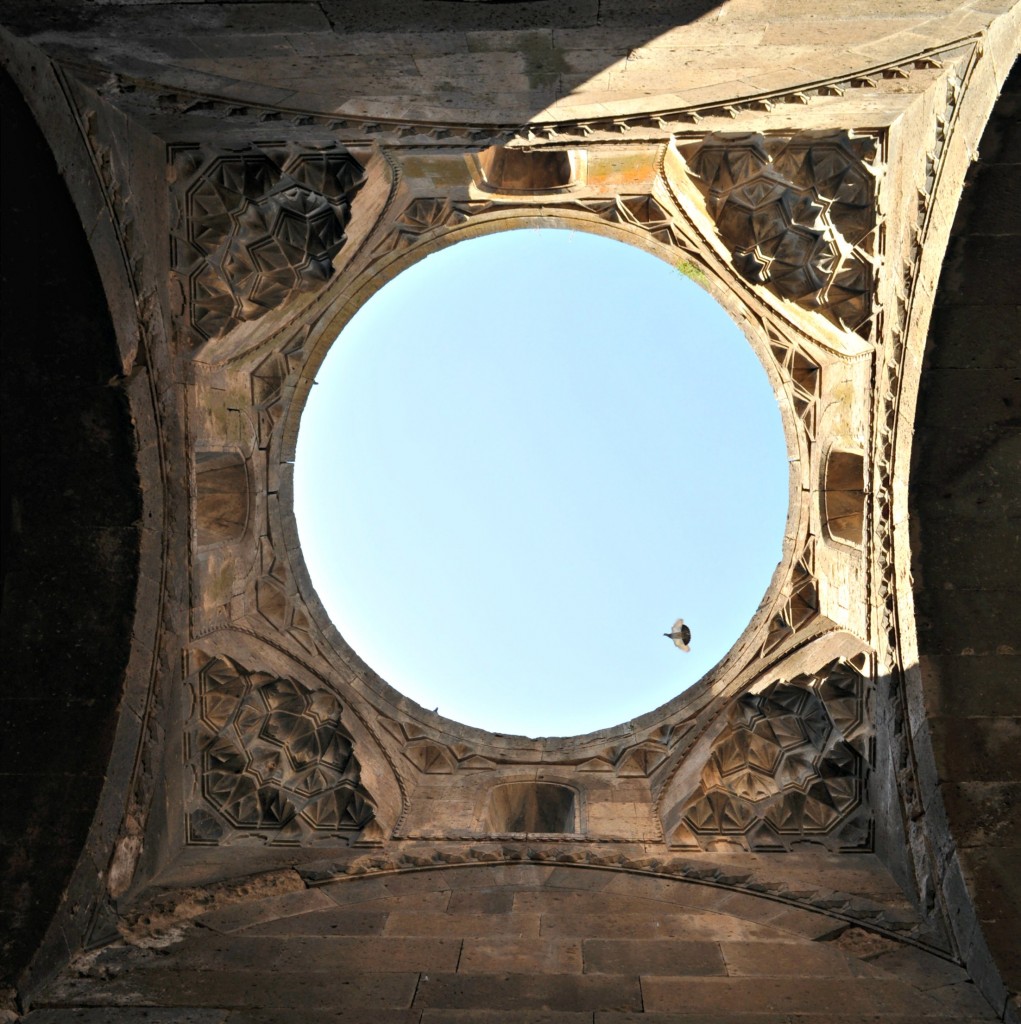 A bird flying through the skylight.

Jill, our crew, and I hopped back in our little 10 person van and took off down the road.

Driving out of the Ihlara Valley was a nice way to end the trek and just look back on everything we had seen from the valley floor.

We were told we were going to see the Agzikarahan Caravanserai next and I was very excited to see this location.

Agzikarahan is one of many different stops, for the travelers, and their camels, as they crossed Turkey back in the past.  “Agzikarahan” means “Black Mouth” in Turkish and caravanserai means, pretty obviously, “Caravan.”  Agzikarahan is the name of the town where this caravanseri was built.  This was part of the famous “Silk Road” that stretches all the way back through China.

The Agzikarahan caravanserai is amazing.  The walls are incredibly thick, to resist any attack and it is totally imposing to outsiders.  It is actually quite imposing to people inside also as we found out when we went inside.

There are many of these caravanseris in Turkey because the traders would use them, as stops, every 30-40 kilometers as they made their way to and from their destinations.

Why every 30-40 kilometers?  Because that is about as far as a camel could go in one day.  Pretty ingenious if you ask me.

Most of them were built in the 13th Century and many are being refurbished as they are becoming more of a tourist attraction.

Inside of the Agzikarahan caravanserai was a small church.  It later was turned into a mosque, as the Muslims took over Turkey, and is still in very good condition.

We walked around and checked out the no longer used stable and were amazed at the architecture and how they made us of “sunlights” in the ceilings so that rain water, and sun light, could get inside if they needed it.

I love how decorative and beautiful this caravanserai is and would enjoy seeing more of them and doing a trek back to China at some point.

I probably will use a train or car instead of a camel.  Imagine that trip? 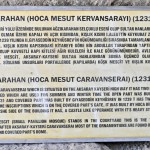 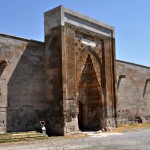 The entrance to the Agzikarahan Caravanserai. 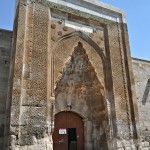 As we come closer to the entrance of the Agzikarahan Caravanserai. 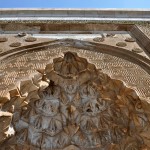 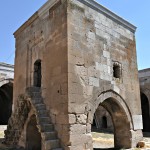 The mosque inside the Agzikarahan Caravanserai. 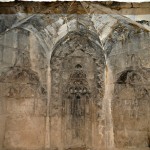 Inside the mosque. I would guess that these were Christian Saints. 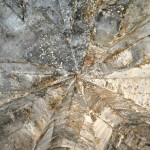 The ceiling of the mosque. 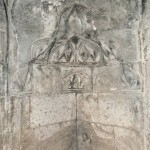 One of the corner pieces of the mosque. 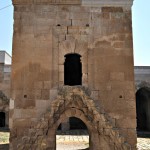 Another view of the mosque. 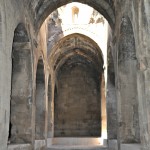 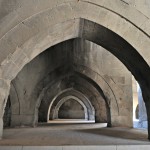 More of the stables. 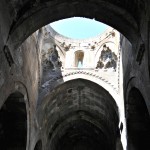 An opening in the stables.