Day 559 OUT OF Beijing: The Flight Home. 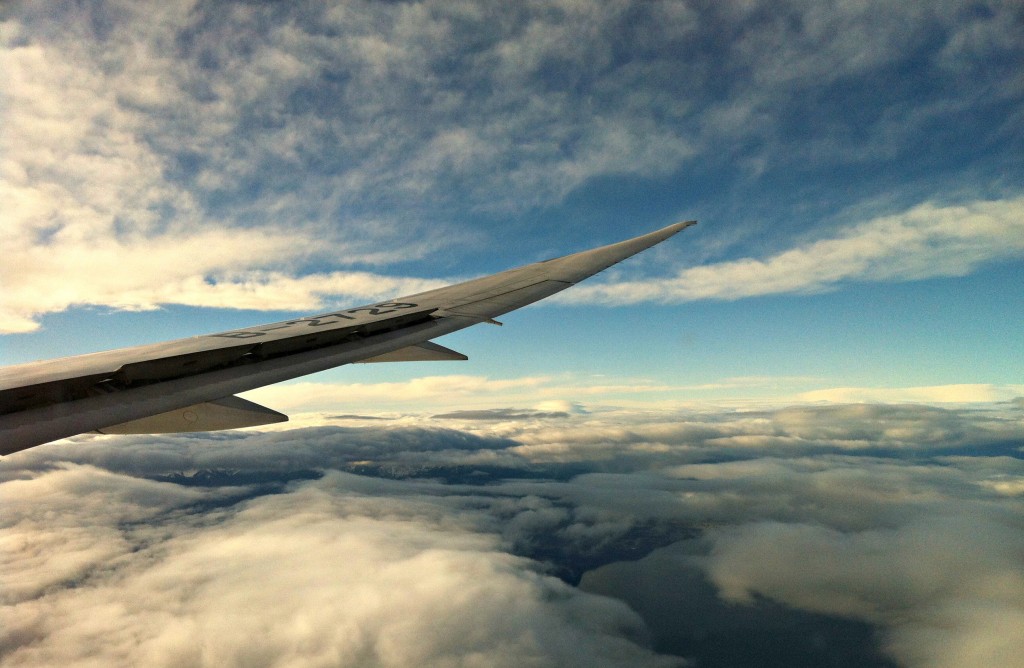 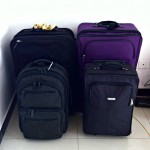 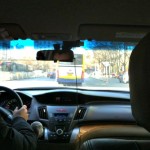 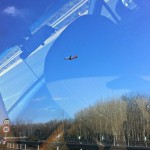 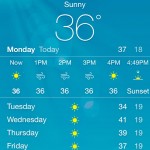 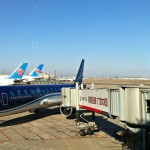 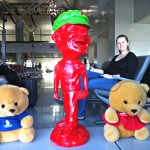 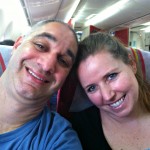 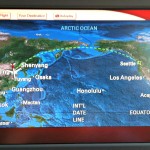 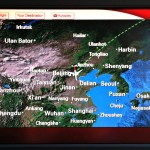 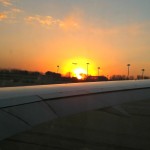 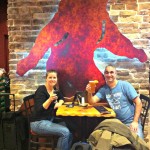 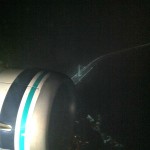 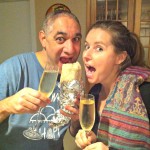