Day 629 OUT OF Beijing: Austin, My Buddy from Beijing. 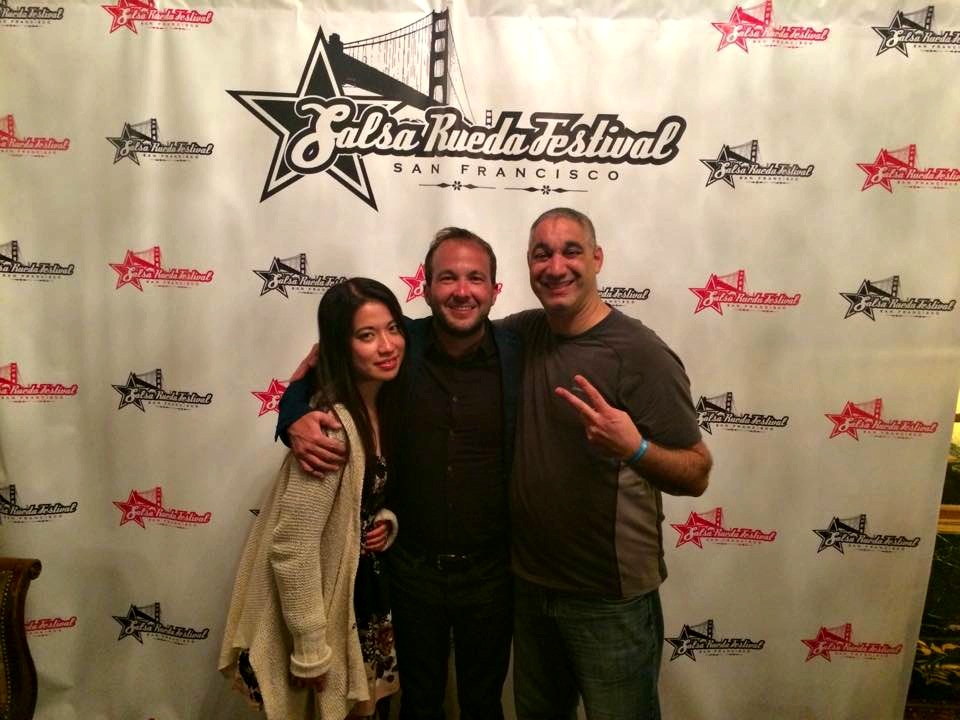 Gao Jie, Austin and me at the salsa festival.

Austin and his friend, Gao Jie, were visiting the states from Beijing and we happened to be in San Francisco at the same time they were.

We were also at the 7th Annual Salsa Rueda Festival and so they both got to see a bit of what that festival was like but mostly we hung out, caught up with each other, and just relaxed.

Austin and I met through a friend on Facebook who knows both of us.  He suggested we meet up and hang out when I got to Beijing and Austin and I hit it off immediately.

He later met Jill when she came over and we bonded like brothers and sisters and made sure to help each other out when we needed it.

That is a big part of being an expatriate: Taking care of each other because most of the time your family is so far away and can’t help you out when you need it.

One tends to have incredibly close friends, when living overseas, to make up for this and it almost feels like one has a new family every time that you move or change locations.

This is both positive and negative because you make lots of friends, and build amazing communities, in a very short time but you also have the negative where so many people you love move away and you have to say goodbye way too often and way too soon.

Luckily, we knew that Austin would be coming to SF and we’d be able to see him and we were incredibly happy to spend a few hours with him and Gao Jie here.  Their travels were starting in Los Angeles and then going all the way up to Seattle where Austin has to do some work.

It sounded like an amazing trip and we even set him up with information from our website, SF Tourism Tips, and gave him ideas on where to stay in Healdsburg where I grew up.

It is nice to have friends, and stay in contact, when it is so easy to lose that connection, by being an expatriate.