Most expatriates leave Beijing during the Golden Week National Holidays in October.

Jill and I chose not to leave since we have also been told the weather is beautiful in Beijing since so many people leave it for their hometowns.

That also means that millions of Chinese come into Beijing for tours and vacations and the place is packed in certain areas and totally empty in others.

For example, the roads are almost empty and the taxis are very easy to get since most people are on tour buses.  The same is true with the subways and buses.

That being said, The Forbidden City is one of the places that is entirely packed with people.

It is actually quite amazing to see so many people, from so many parts of China, checking out this amazing landmark.

It is very central in Beijing and quite easy to get to from most mass transit so we just hopped on the subway, transferred once, and then walked right up to the entrance. 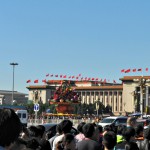 Tiananmen Square from a distance. 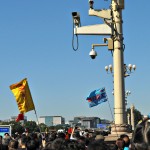 Smile at the cameras! 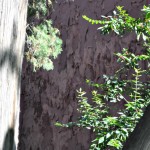 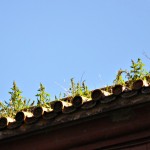 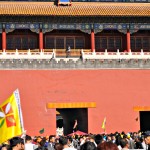 The Entrance to the Forbidden City. 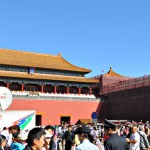 Everything in Beijing seems to be under construction. 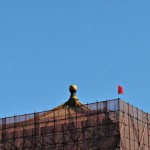 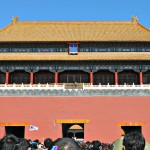 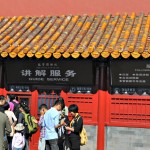 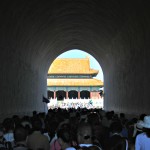 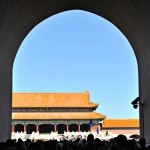 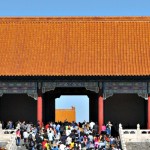 First Gate of many to come.